This website is dedicated to Morihiro Saito Sensei, the longest serving students of O-Sensei (the founder of Aikido).  Saito Sensei, trained under O-Sensei for 23 years and since O-Sensei’s passing, was the head of the Iwama Dojo and the keeper of the Aiki Shrine. 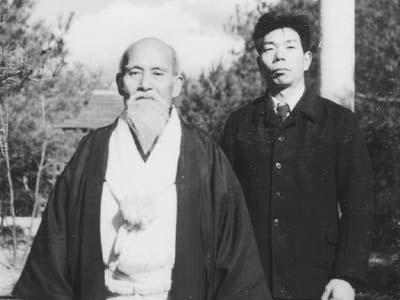 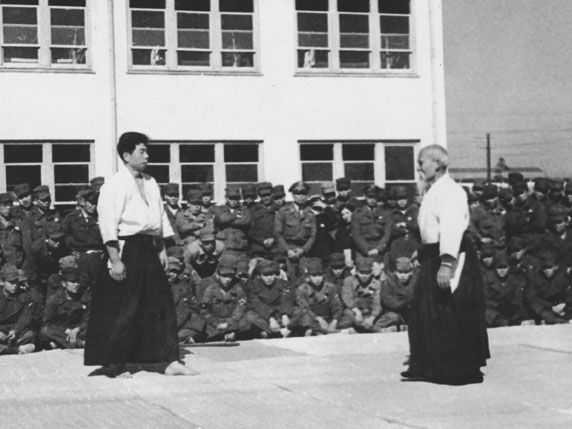 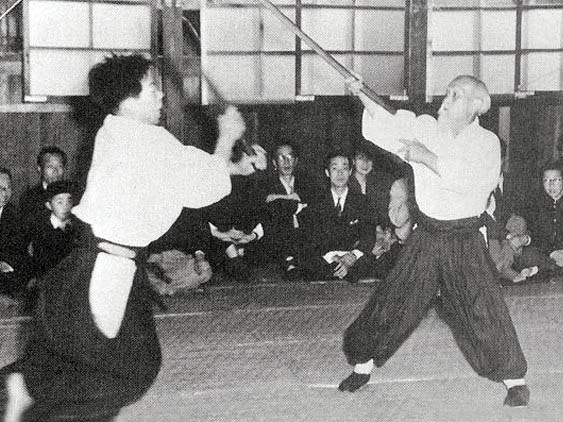 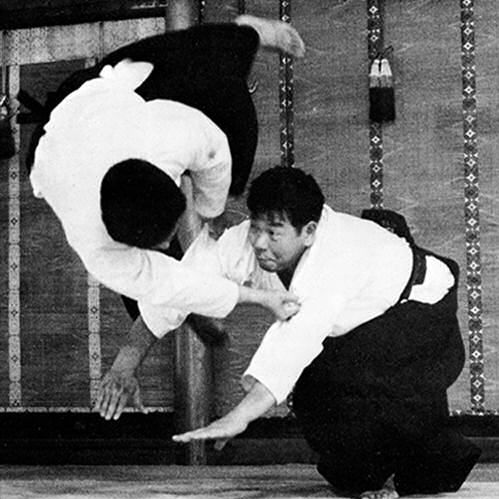 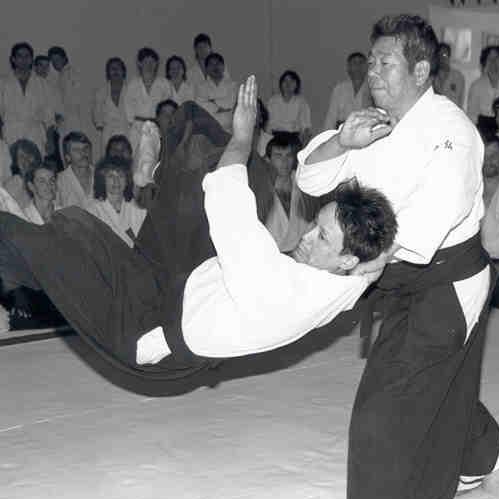 After the passing of O-Sensei, Saito Sensei dedicated his life to preserving and passing on the technique of the Founder. Due to the excellence of his teaching, his expansive knowledge of Aikido techniques and his unique position as one of the longest serving students of O-Sensei particularly during the time when O-Sensei was completing the formation of Aikido, people travelled from around the world to the Iwama Dojo to learn directly from Saito Sensei.  He reciprocated, travelling regularly to many countries to give seminars.  Morihiro Saito Sensei published many technical books of Aikido techniques and generously allowed his techniques to be recorded for further study by his students.  He is admired and remembered for his remarkable technical ability and encyclopaedic knowledge as well as his skills as a teacher having developed a clear, systematic and comprehensive teaching system. 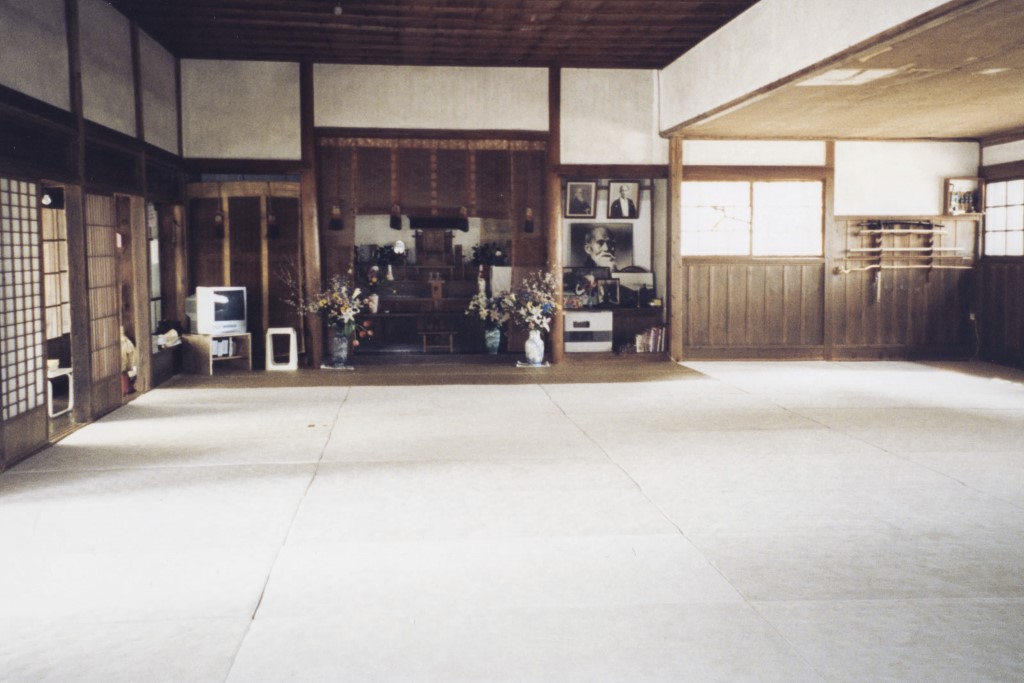 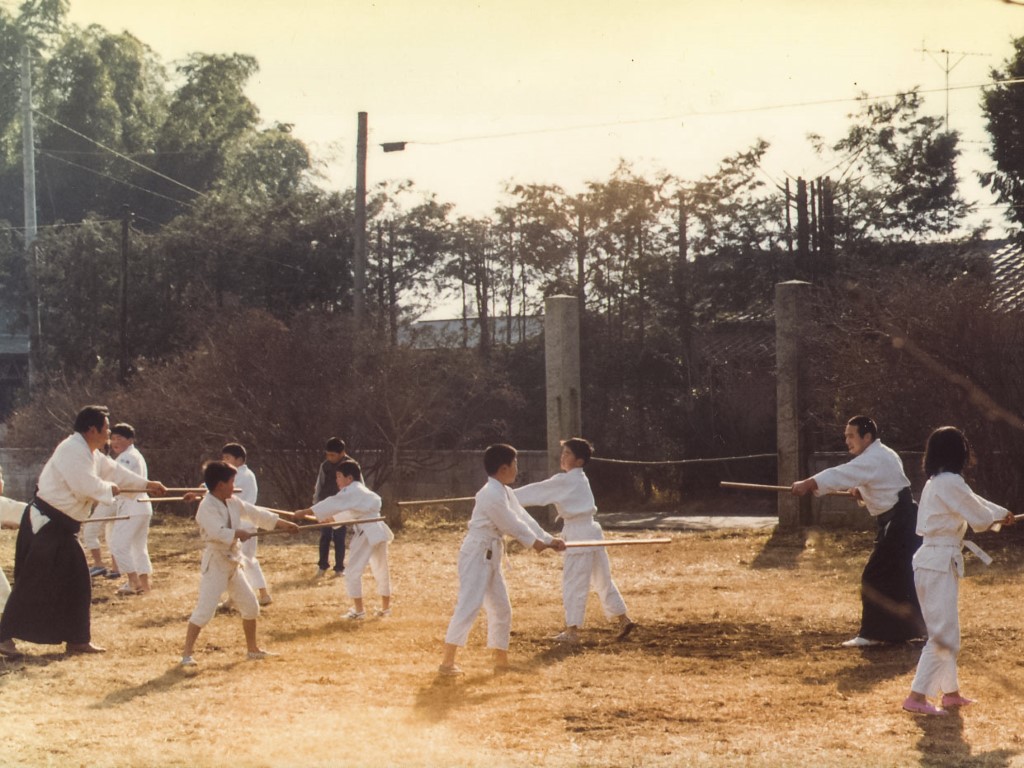 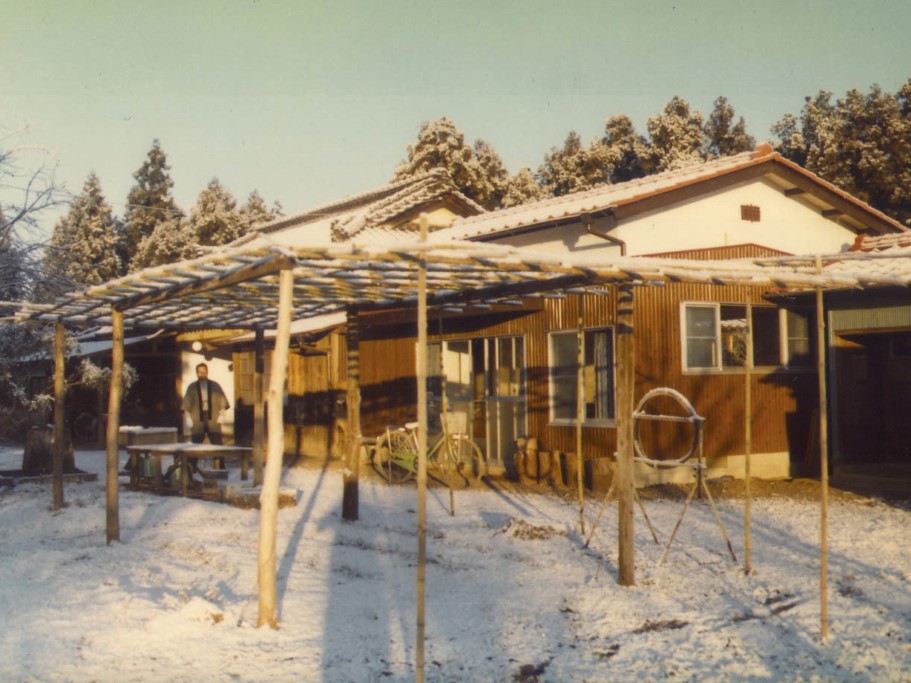 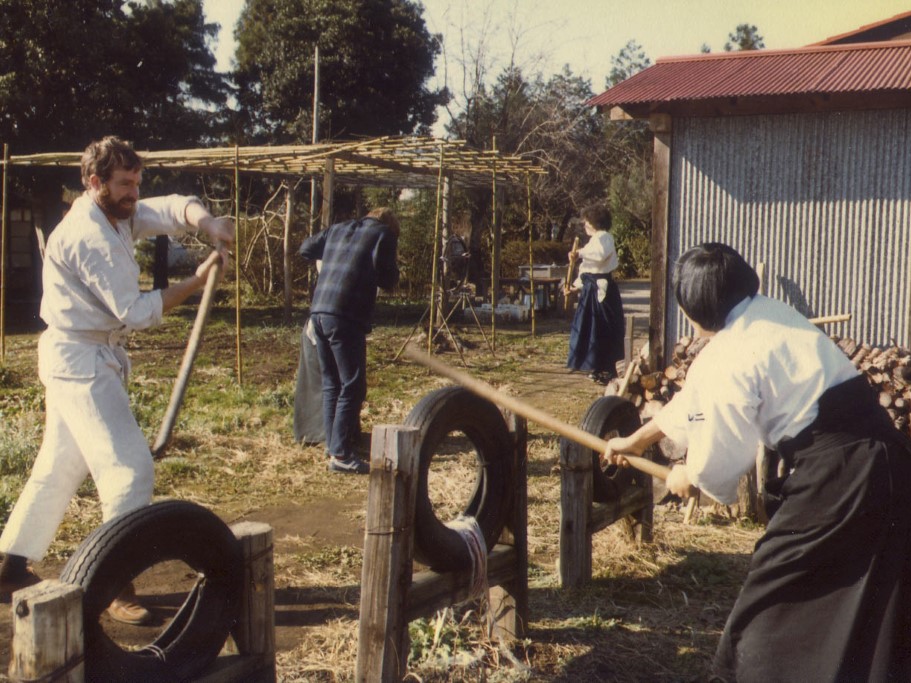 Saito Sensei was renowned throughout the world for his depth of technical knowledge and his largely single-handed dissemination of Aikido weapons.  Saito Sensei had been training in Aikido for more than 50 years and was regarded as the world’s technical expert on Aikido. With over 30 years of teaching Aikido, he is the author of a highly acclaimed series of reference training manuals, and has travelled extensively around the world conducting seminars and spreading the founder’s legacy. 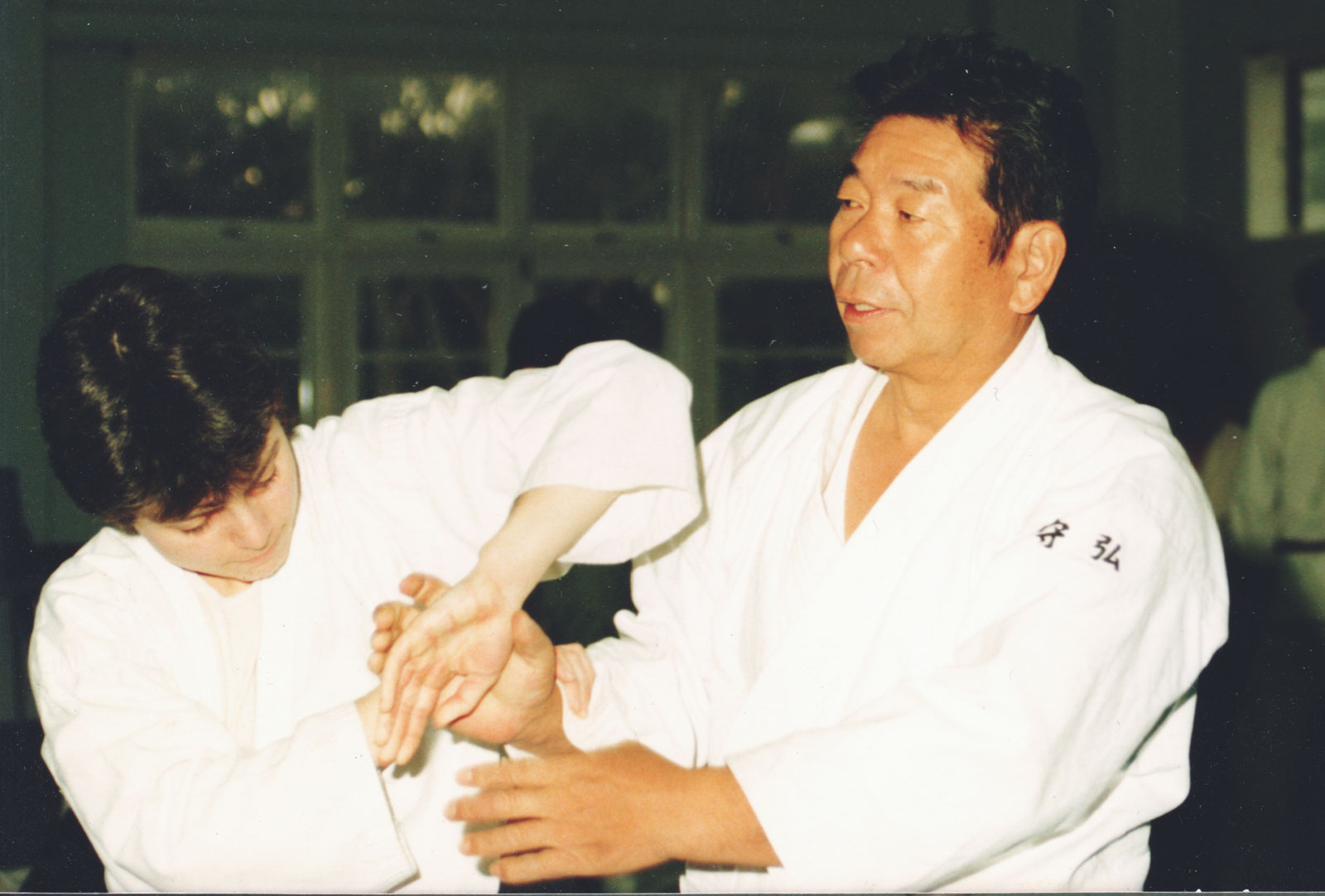 Saito Sensei’s teaching in Aikido had profound impact all over the world and Australia was no exception.  Through many instructors in Australia that trained under him, Saito Sensei’s Aikido following proliferated in the 80s and 90s.  Saito Sensei made many trips to Australia to run Aikido seminars. 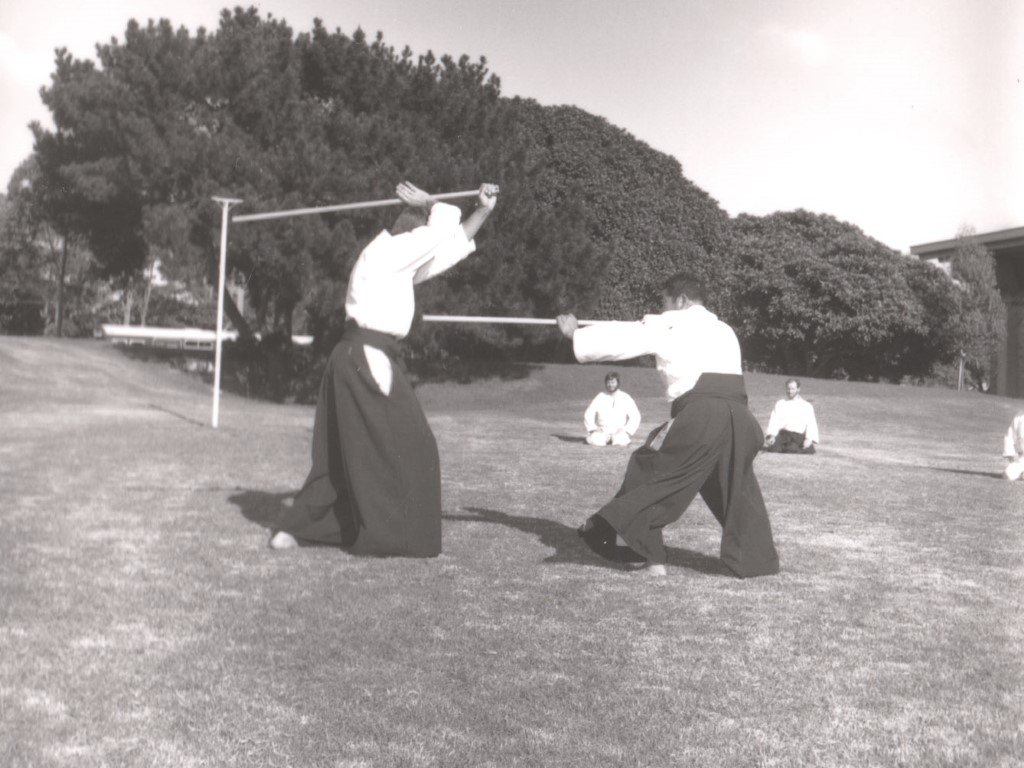 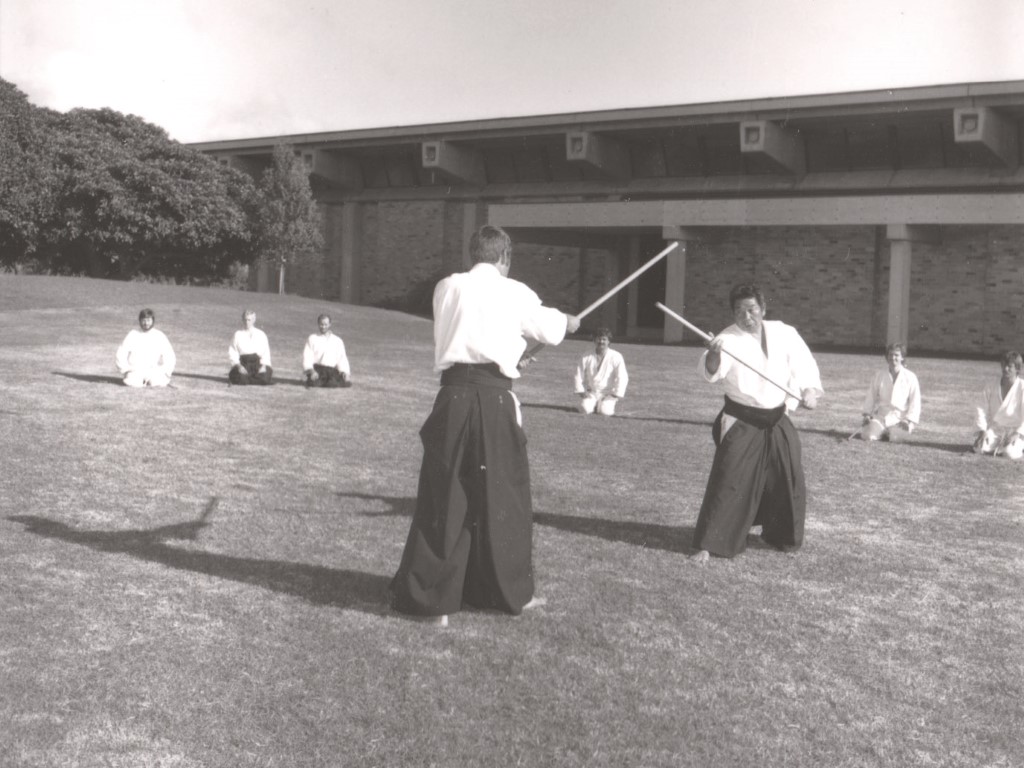 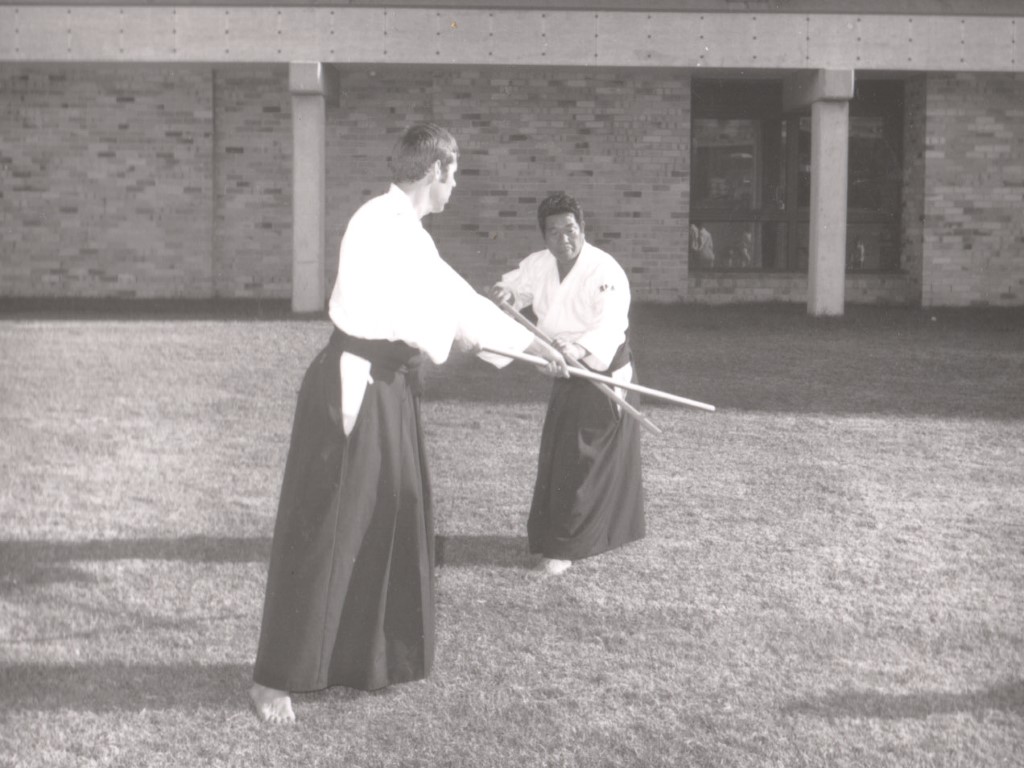 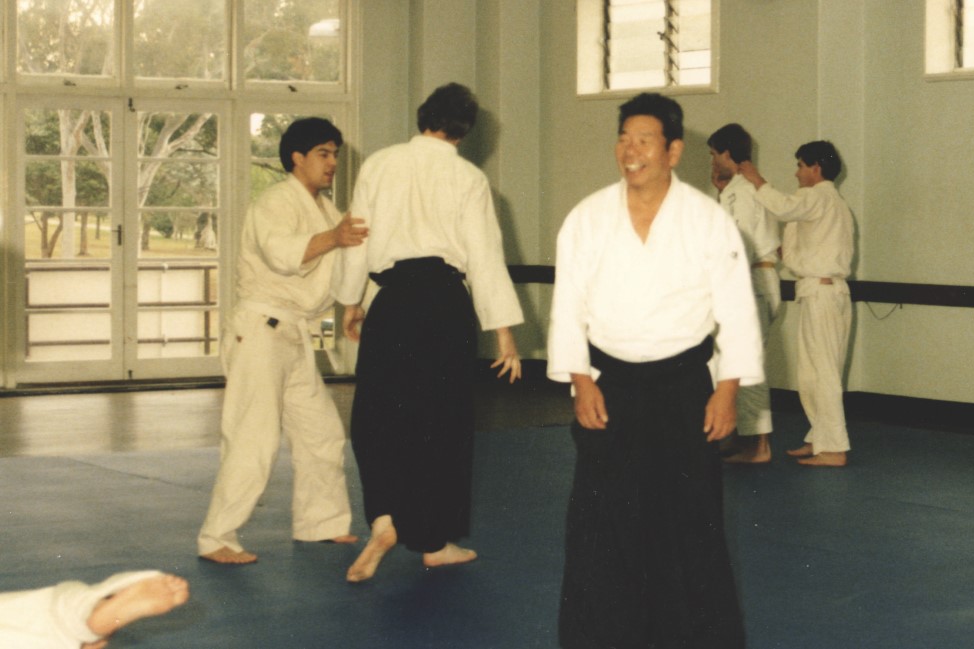 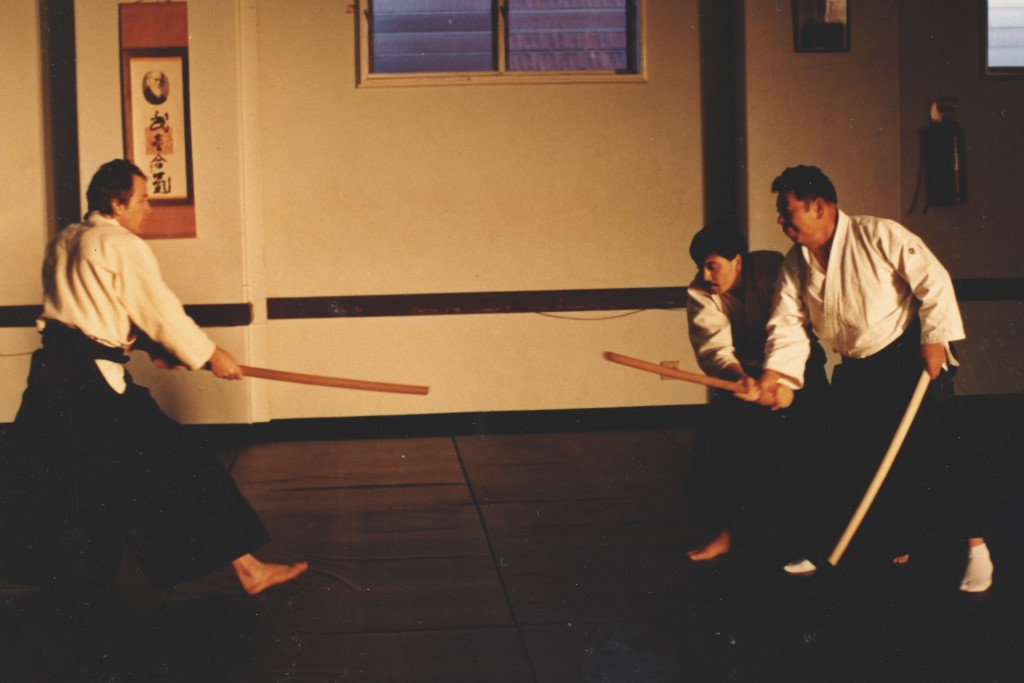 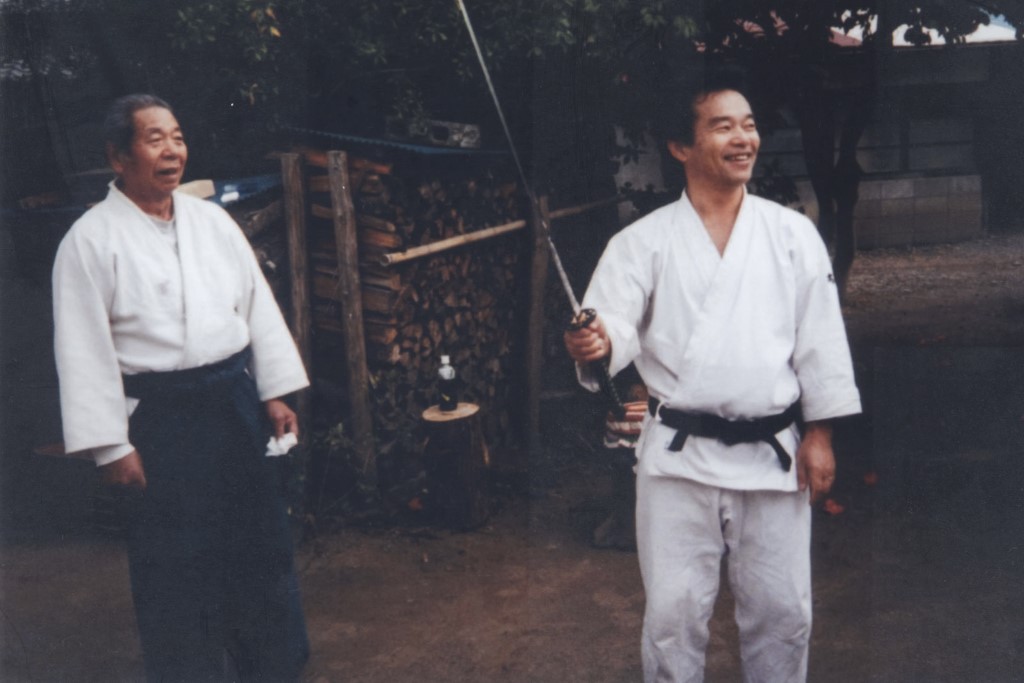 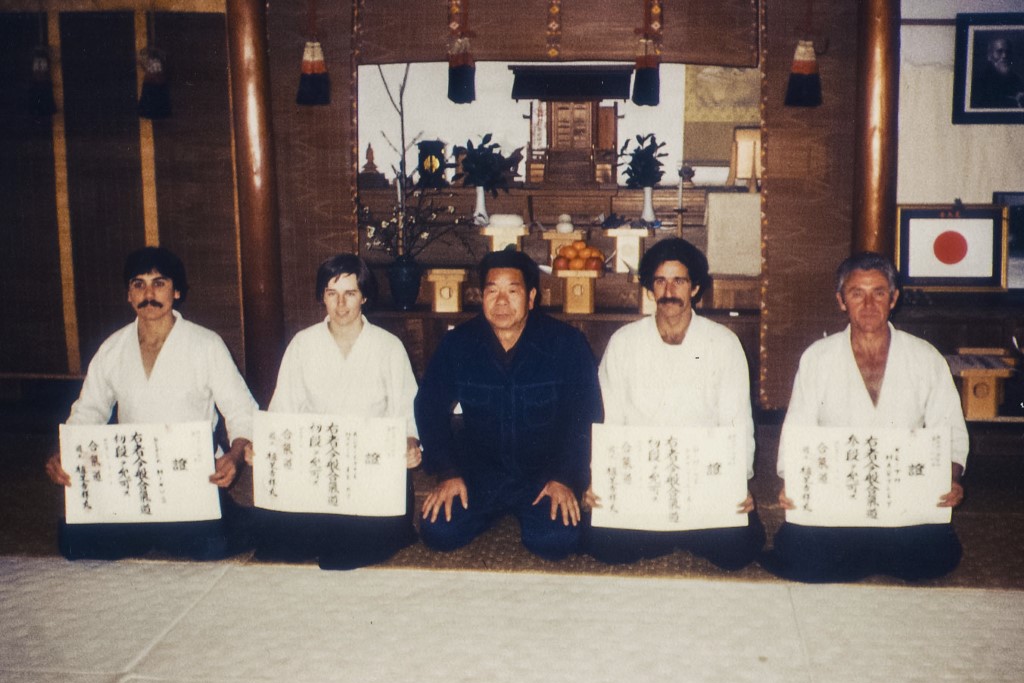 Takayasu Sensei is Saito Sensei’s highest ranked Japanese instructor who is teaching outside of Japan, and he feels a strong obligation to pass on Saito Sensei’s teachings from this period. Consequently, he formed the Takemusu Aiki Association with this goal in mind and maintained strong links with Saito Sensei.

The Association organised a number of Aikido seminars, bringing Saito Sensei to Australia to instruct in 1983, 1985, 1986, 1988, 1995, 1996, 1997 and 2000; the last seminar attracting over 300 students from Australia and around the world. In 2001, the Association organised an Aikido tour to Iwama to train intensively with Saito Sensei, enjoying the deshi experience, weapons training under the falling cherry blossoms, and Saito Sensei’s hospitality at the end of tour celebration and drinks.

The Takemusu Aiki Association continues to grow and expand, with the intention of passing on the Aikido of O-Sensei as taught to Saito Sensei and passed on to Takayasu Sensei. 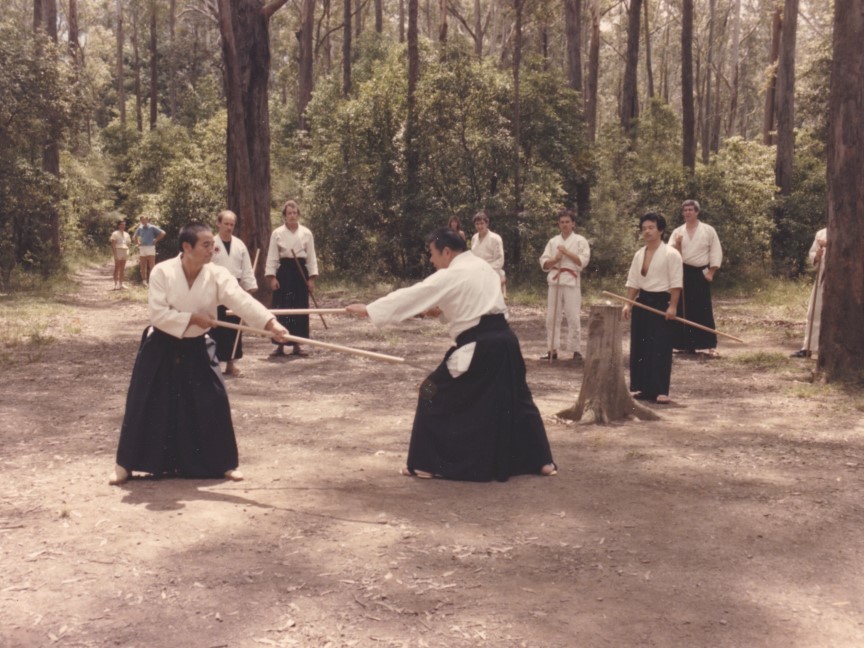 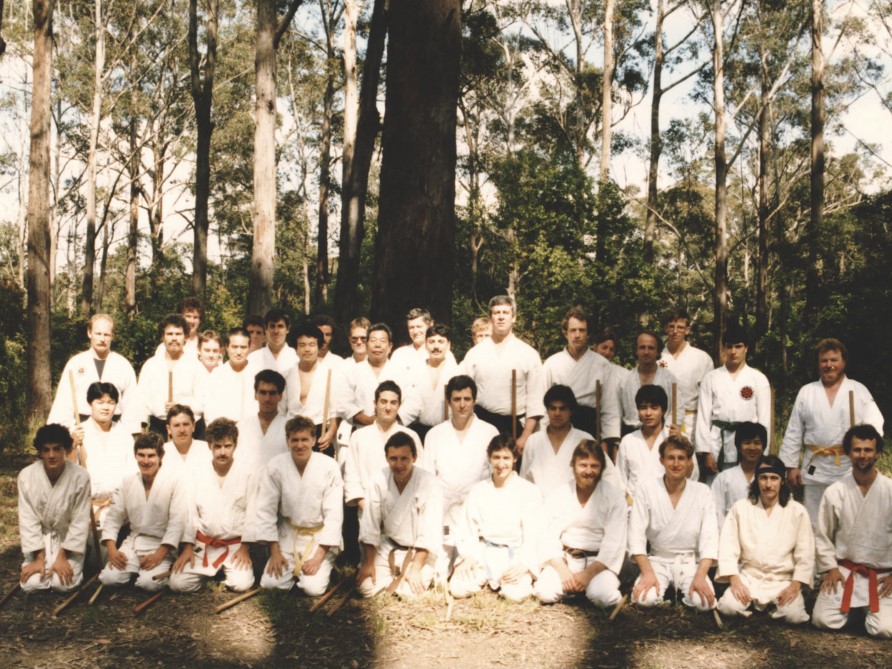 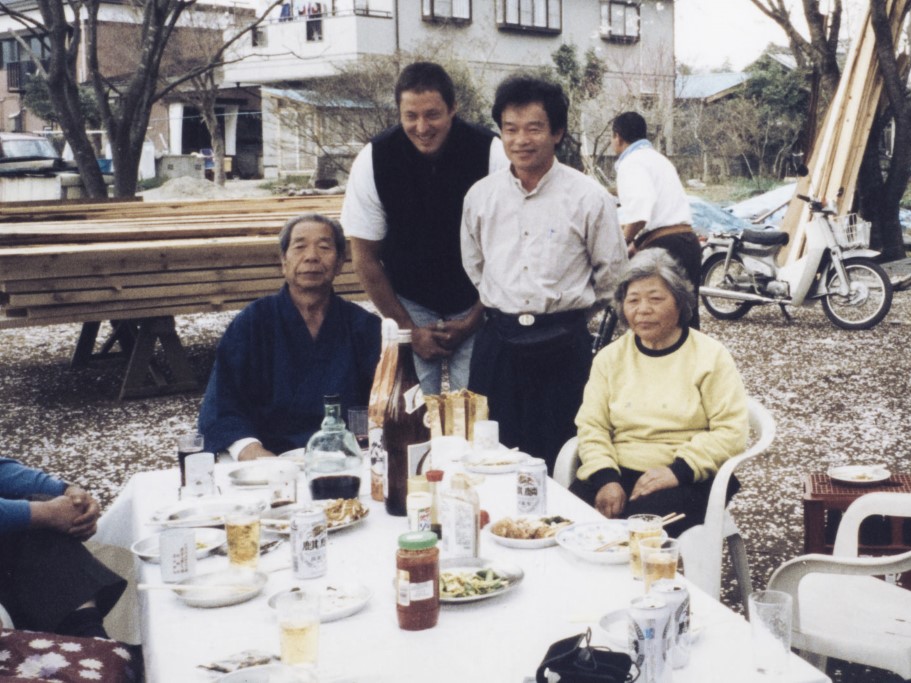 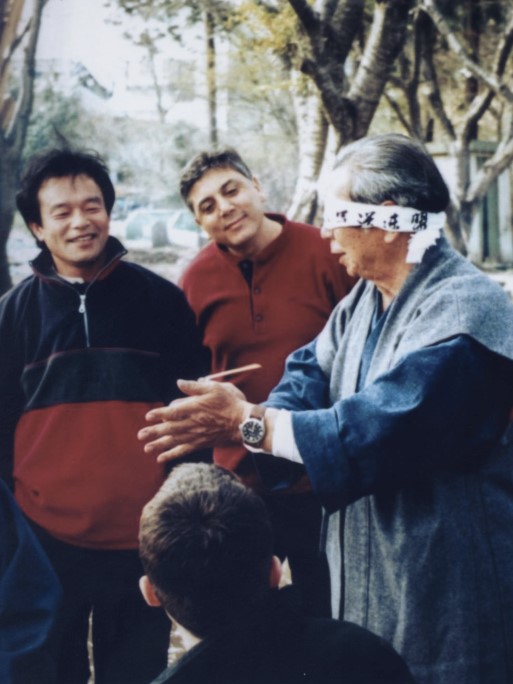 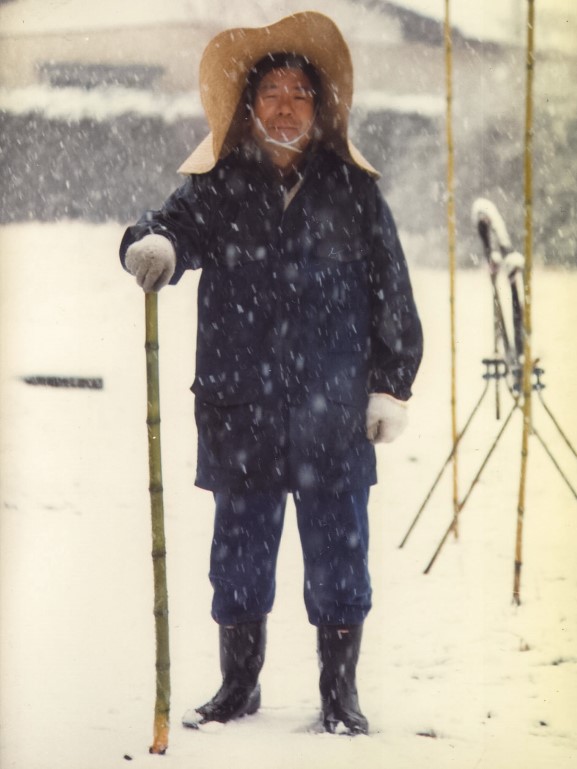 For more on Saito Sensei, visit: